Bad news.
Today I found out that Fred has passed away on April 21.
Fred (FvE) was a long time fun of YoWindow, probably from the very first release. He was helping us run the community and was always with the project.

I will be missing him.
Get YoWindow weather app for your phone or tablet.

A few years ago I met Fred when Pasha visited the Netherlands. That was a warm meeting.
Through the forum and email contact we successfully solved software problems
Fred we will miss you.


groet
Herman
(Wheather on an I(phone,pad,pod) or Android, YoWindow what else )
Top

I'm so sorry to hear this. Rest in Peace Fred.
Top

Thoughts and prayers are with his family and friends...

A good man has passed away...

I'm sure there are a lot less YoWindow problems in heaven right now...

(Ignorance can easily be overcome...Stupidity is 4ever...)
Top

Fred was my buddy!

I have been a COBOL programmer since the 1970's.
I have been learning other programming languages.
As I learned a language, Fred wanted to learn it too!
So I had little class sessions for Fred.

Klok is one of Fred's.

I would share my adventures with Fred and he would share his adventures with me.
When he could no longer ride his e-bike or drive a car, he bought an E-One.
A one person vehicle for riding on bike paths and it is driven like a car.
He enjoyed his red E-One.

Attached is a picture of a blue E-One that he test drove over to his daughters' house to show them.

I will miss my buddy very much. 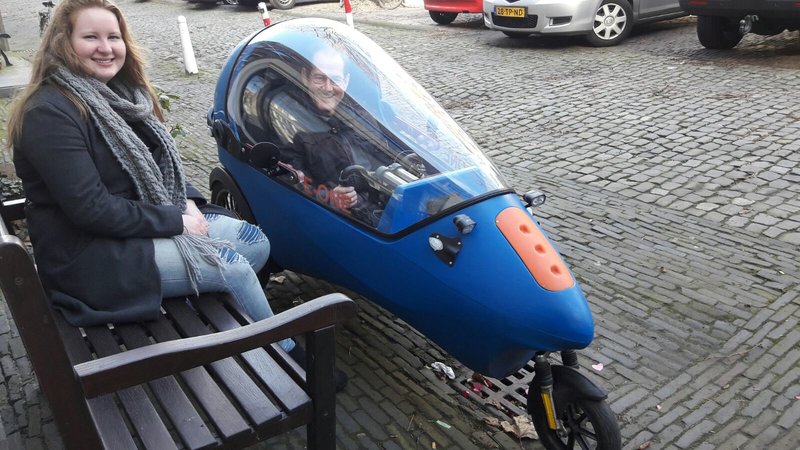 Thank you for sharing, Marty.
Get YoWindow weather app for your phone or tablet.

I’m so sorry for the loss! It’s so sad to hear about lost friends! Fred will be missed in the YoWindow Team and Community!!