- A number of crashes fixed
Get YoWindow weather app for your phone or tablet.

Yes, we are waiting for Samsung to approve YoWindow to Samsung Apps store.
Get YoWindow weather app for your phone or tablet.

Hello!
0.62 installed without problem and running.
The setting in the weather update UNITS menu opens under.
Maybe only the Hungarian translation.
Top

working quite well, no crashes so far. 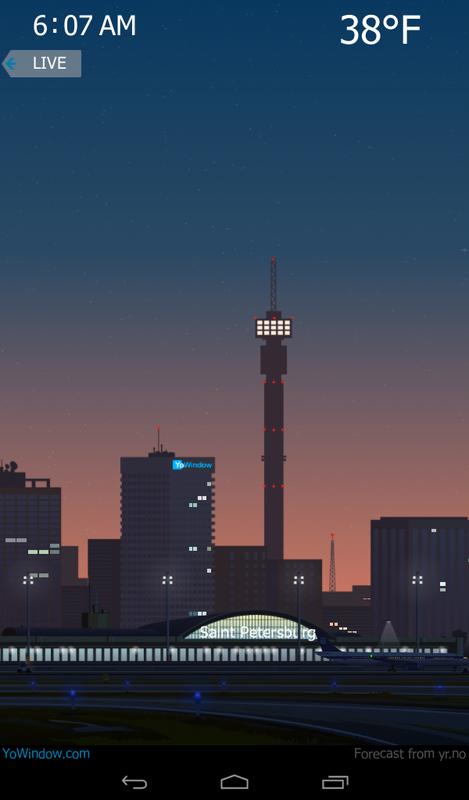 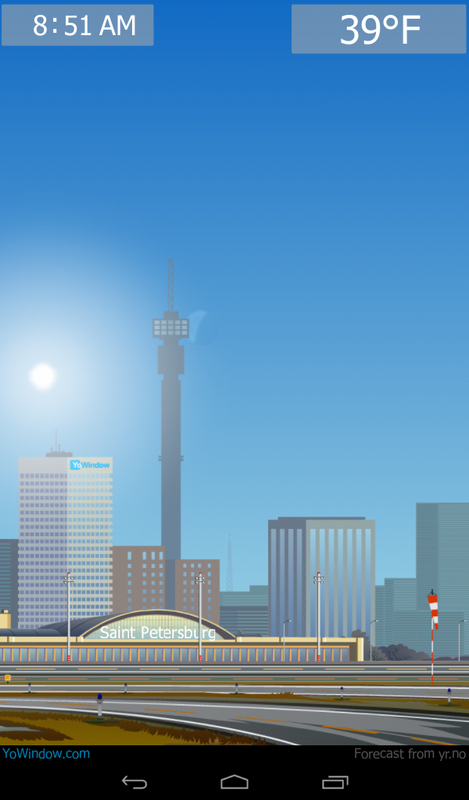 Guys, thank you for reporting!

Marty, I think I know why the Airport screen moved.
There is a feature in YoWindow that not many are aware about.
When you hold the device in portrait mode you can scroll the picture left and right.
But instead of one finger you need to swipe with two fingers.
I think you have occasionally pressed the screen with both fingers and then the scrolling started.
Get YoWindow weather app for your phone or tablet.